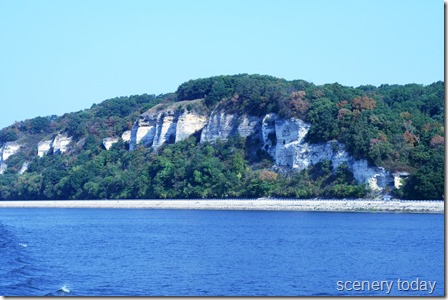 Short run this morning, more for positioning than anything else. Next real stop from Grafton is Hoppies, a barge dock on the Mississippi with the infamous Fern to tell all the Loopers what is happening currently down river and what to expect, where to anchor, etc. 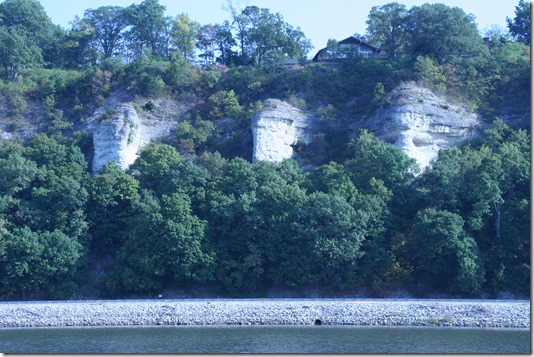 Hoppies is 60 miles and 2 locks away ... making a long day for Cally. So we are going 16 miles to a marina in Alton, will top off the fuel tanks, pump out and leave for Hoppies tomorrow morning. 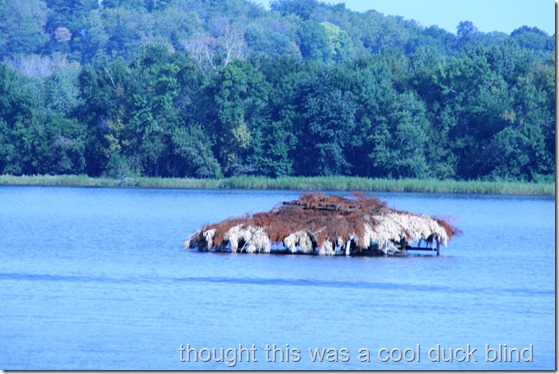 We can see Chrysalis on AIS, betting they go all the way to Hoppies.

Firestorm is behind, leaving about 30 min after us. Then One Eye Dog and Gypsies Palace will leave around 10am. The four of us will all be at Alton, then Hoppies, then ... ??? Gettin' Looped will leave tomorrow and head to Hoppies and join us all there tues. 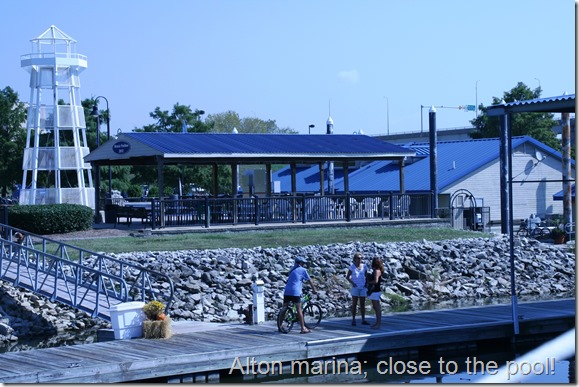 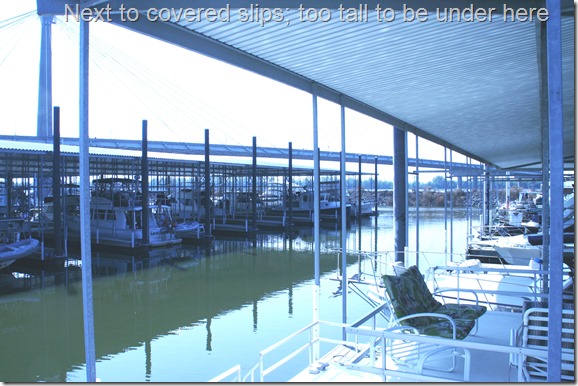 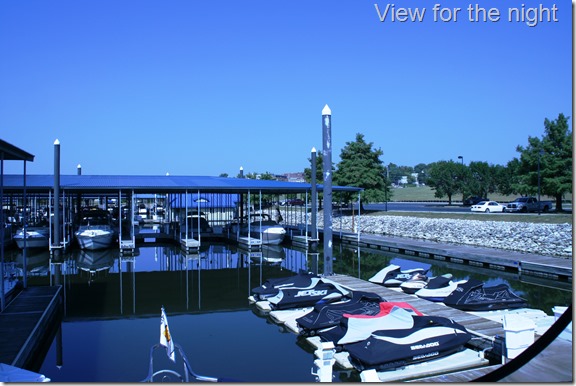 Now that we are here … not sure when we will leave. A lock between us and Hoppies was closed yesterday backing up commercial traffic. Now, the guys at Hoppies today couldn’t leave because a lock below them was closed for repairs. So, Hoppies called Alton and highly suggested folks hang out here because they, Hoppies, were didn’t have room without boats leaving.

It is going to be 90 degrees for a couple more days … might decide to chill out here and let the back up and lock closures work themselves out instead of stressing in the heat.

Betting this will be the talk of docktails this afternoon.